Editor’s note: Li Yun is a researcher at the Institute of Foreign Military Research of the Department of War Research, China’s People’s Liberation Army (PLA) Academy of Military Sciences. The article reflects the author’s opinions, and not necessarily the views of CGTN.

On May 22, the U.S.’ Department of Commerce’s Bureau of Industry and Security (BIS) announced the inclusion of 33 Chinese governmental and commercial organizations in the Entity List. Some experts believe that the aim that this act is to promote Trump’s election and force China to accept the U.S. terms on certain issues. However, in essence, the U.S. move is to continue to implement the Trump administration’s established strategy of closing China off from American technology.

The United States regards “isolate others from American technology” as one of the important means to curb the development of other countries. During the cold war, the United States severely suppressed any country that threatened U.S.’ hegemony – whether it was an enemy or an ally. The United States uses the Coordinating Committee for Multilateral Export Controls to restrict the export of military products and dual-use technologies to socialist countries. In the 1980s, in order to curb the rapid growth of Japan’s technological strength, the U.S. took measures to strengthen the restrictions on the flow of domestic technological information into Japan.

After Trump assumed the presidency, he strengthened the Cold War thinking and resumed the competitive strategy of big powers. He believes that China has realized the all-round rise from trade to technological innovation and has become the largest competitor of the United States. Therefore, the U.S. is trying to isolate China from American technology, crack down on China’s high-tech industry, curb China’s independent innovation capability and prevent China’s development. 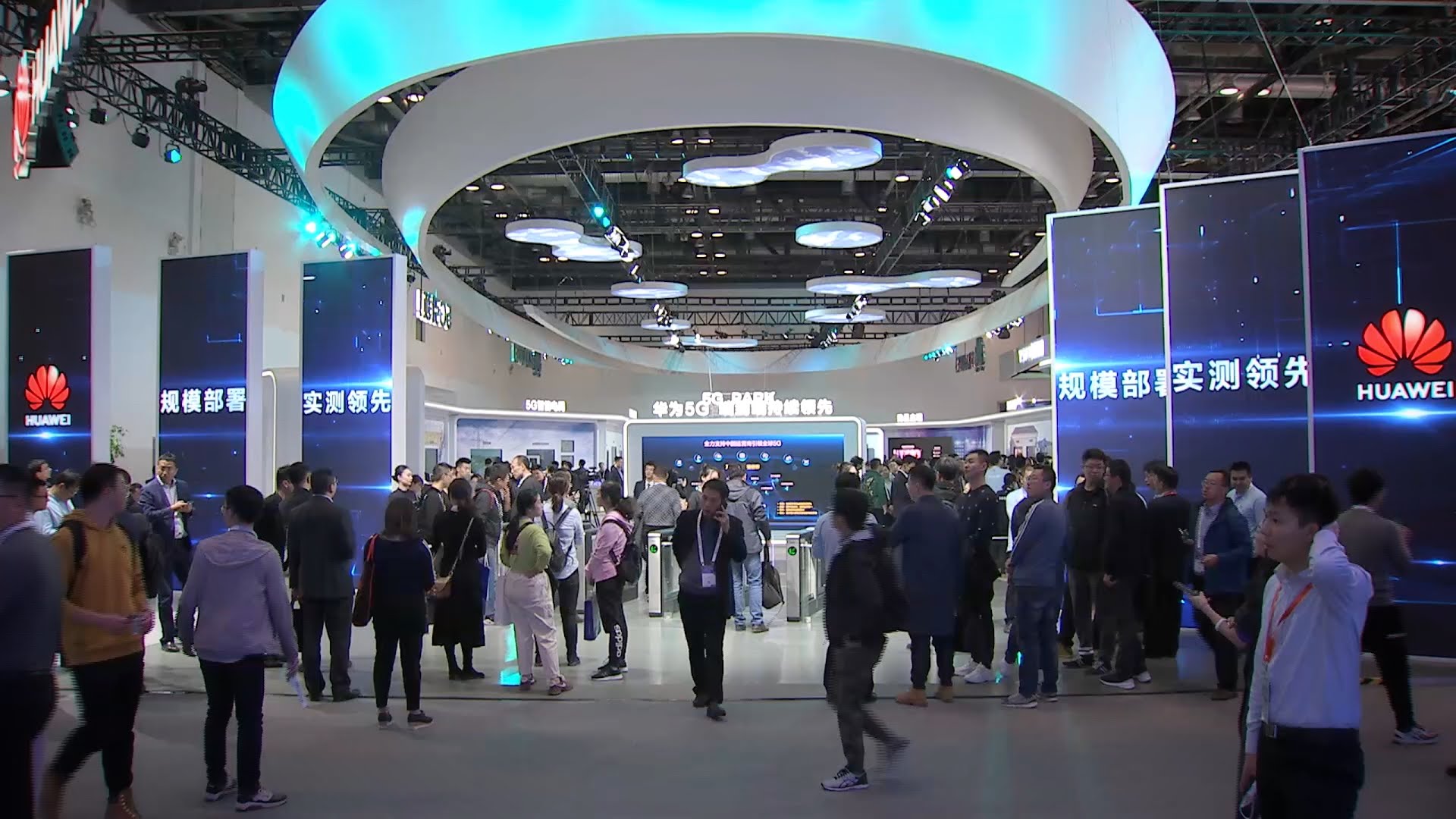 Around 1,500 international participants attend the opening of World 5G Convention in 2019. /CGTN

On the one hand, China has comparative advantages in its developing technology industry and strong anti-risk ability. China is the only country with all the industrial categories in the UN Industrial Classification. It has a significant comprehensive advantage in the production and manufacturing of the industrial and product chains. In the high-tech field, China has formed the world’s most comprehensive high-tech industry chain and the world’s second largest high-tech industry ecology with the scale second only to the United States.

At the same time, China also has the world’s largest Internet market and high-tech market. The current blockade and containment strategy of technological innovation implemented by the United States against China will only force China to rely on comprehensively improving its capabilities in basic research, application of basic research, key core technology innovation and disruptive technological innovation to promote the formation of independent innovation capability system and international competitive advantage in industrial chain and product chain. It will force China to rely on the rapid expansion of its huge domestic demand market to promote the construction of an innovative country, and successfully cross the “middle-income trap”. 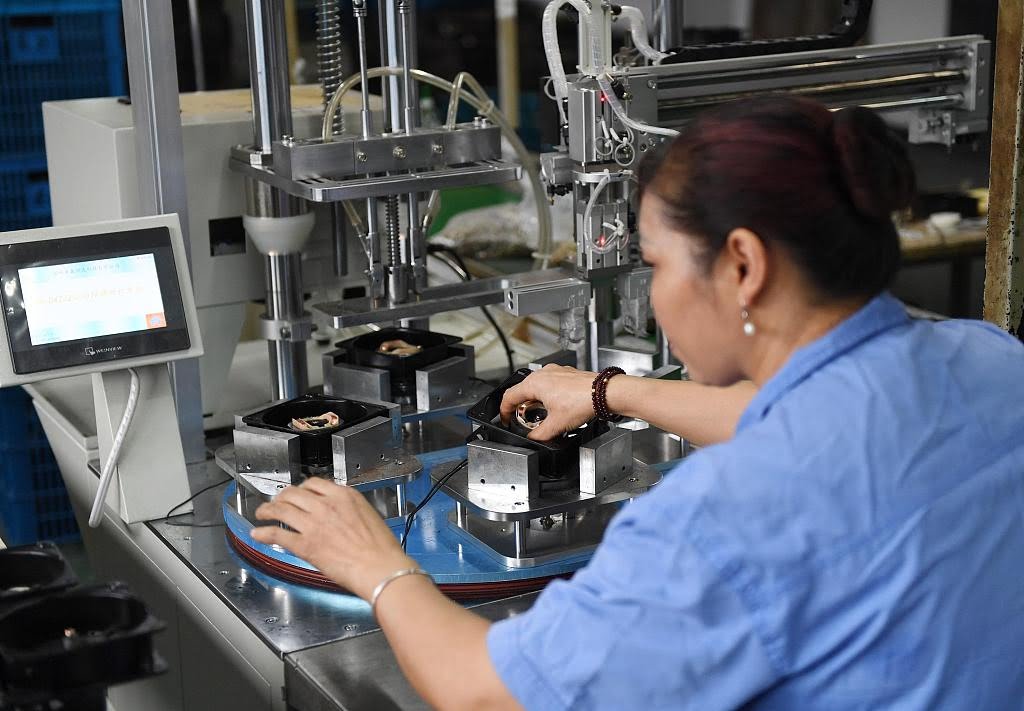 Second, what the U.S. military and strategic community are most worried about is China’s catching up with the U.S. in subversive and cutting-edge technologies. The strategy of closing China off from American technology can’t change the investment structure that focuses on private investment in the field of technological innovation in the United States. The U.S. government can’t require private investors to focus on the frontier technology areas with high risks and uncertain returns. After the loss of the Chinese market leads to a sharp drop in profits, American technology companies will reduce their willingness and ability to invest in cutting-edge technology research and development. The technological potential of the U.S. is bound to be affected.

China and the United States are the two largest economies and technological entities. The separation of technology between China and the United States will inevitably lead to the division of global market and technology standards, which will greatly hinder the innovation and application of science and technology in the world, and destroy the mature global value chain, industrial chain and supply chain. Many countries have to face the problem of “selecting sides”, which causes huge costs and inconveniences for the development of domestic enterprises and hinders the development of technology and economy of these countries.

Since Trump became president, the United States has done a lot of things that “damage others as well as America itself”. The United States will not give up the attempt to isolate from China in technology and other fields for the time being. In the future, other Chinese enterprises and institutions may also enter the “entity list” of the United States. China has a proverb “stubborn people will go on the wrong path until they hit the wall”. Let’s wait for the United States to “hit the wall”.